I was thirteen when I started working in a haunted home for a season. It was in an old dairy barn. The air was tainted by chemicals from the fog machine. Each room was assigned to a teenager who worked for six dollars an hour. My scene was school, detention forever: skeletons tied to desks, looping music with creaking doors, and chuckling ghosts. My Catholic school uniform was worn by me. An older girl made my makeup. I had ghoulish dark circles around my eyes.

It was not a good job for me. I was terrified of the dark even at thirteen. I slept through the night, terrified that I would die in my sleep. I worked in the haunted house as a punishment, to make myself psychologically conditioned.

The girl who was selling tickets to the haunted house would shout, “Bloody buckets!” and I’d freeze on the desk with my head down, my heartbeat in my ears, as the group passed through. The domino effect of the screams coming from other rooms could help me track the group’s movements. I was startled to hear the people giggling behind me and proclaiming that they were not scared. 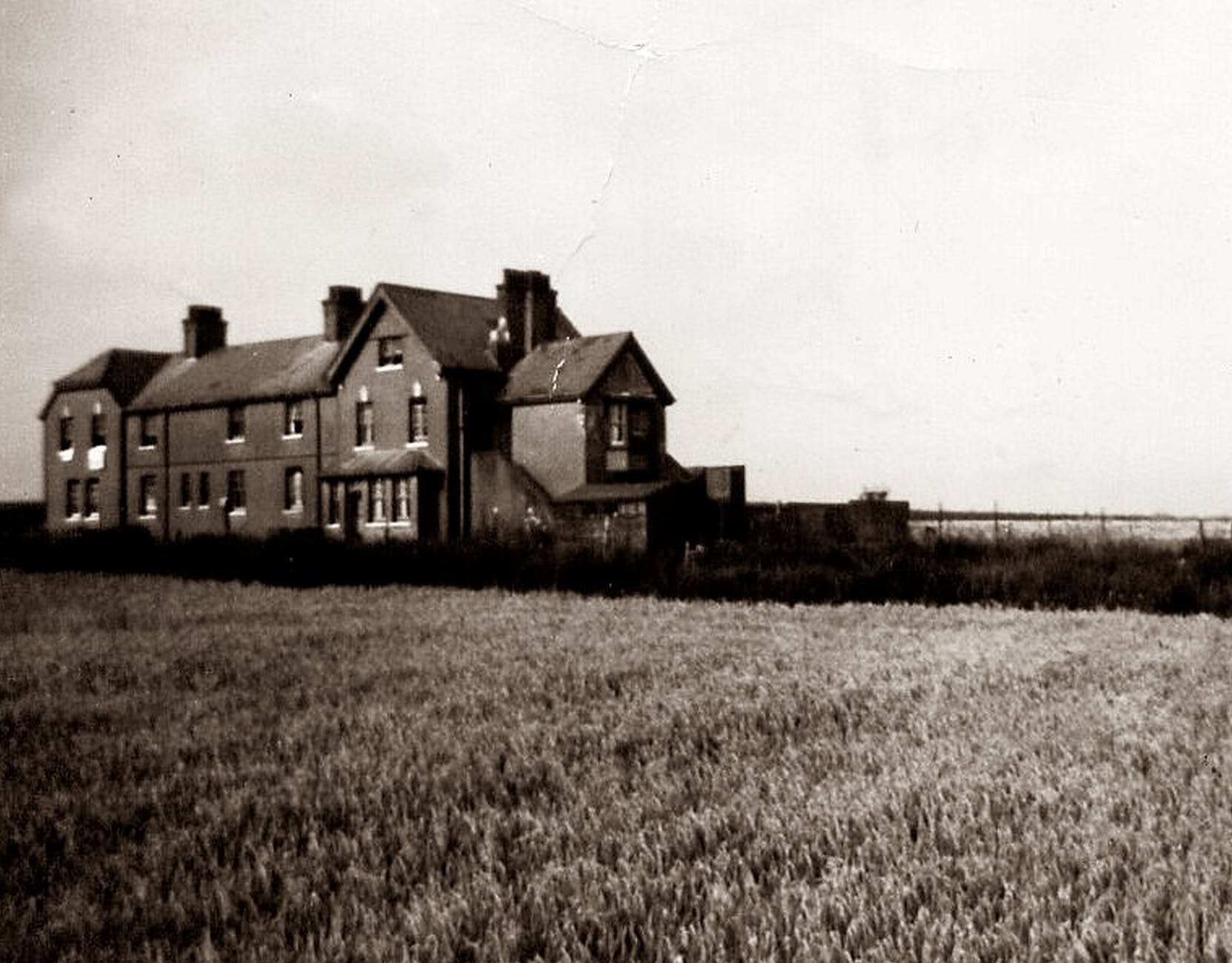 I divided up Sherlock Holmes into groups and read them quickly. These stories were filled with exotic jellyfish and poison darts. Although the books were scary, they were also cool and arch. They reduced evil to a simple puzzle. The stories suggested that staying safe was as easy as paying attention. Imagine being able to look at a room and remember all details. You could be someone who notices everything and can prevent bad things from happening.

When I was still a teenager, I began hitchhiking. I mainly traveled along the Highway 12 corridor in Northern California. Strangely, and stupidly, I didn’t hitchhike out of necessity. I could just as easily have gotten a ride with my friend. It was risky, I knew. But I did it anyway. Another type of psychological conditioning, this time a test that I took. To see what would happen, I watched.

Hitchhiking was not common in Northern California, which is still fueled by the sixties. Although it took some time for a car to stop, someone did. My hands were damp and I felt a little trembled, but I managed to walk over to the car and smiled. I climbed into the pickup truck’s passenger seat or sat in the back of a minivan with a couple next to a panting dog. It was possible to ride through the fear and it became bearable. It became a buzzy, adrenaline-filled state.

Most people were kind enough. Concerned that a young woman was hitchhiking by herself, I was stopped by a McDonald’s by my father and daughter, who insisted on buying me milkshakes. I made a promise to never hitchhike again after a man wearing a prism’s light dangled from his rearview mirror. Many others weren’t. I declined invitations to stranger men’s houses and laughed brightly at questions about my boyfriend or if they could call me. 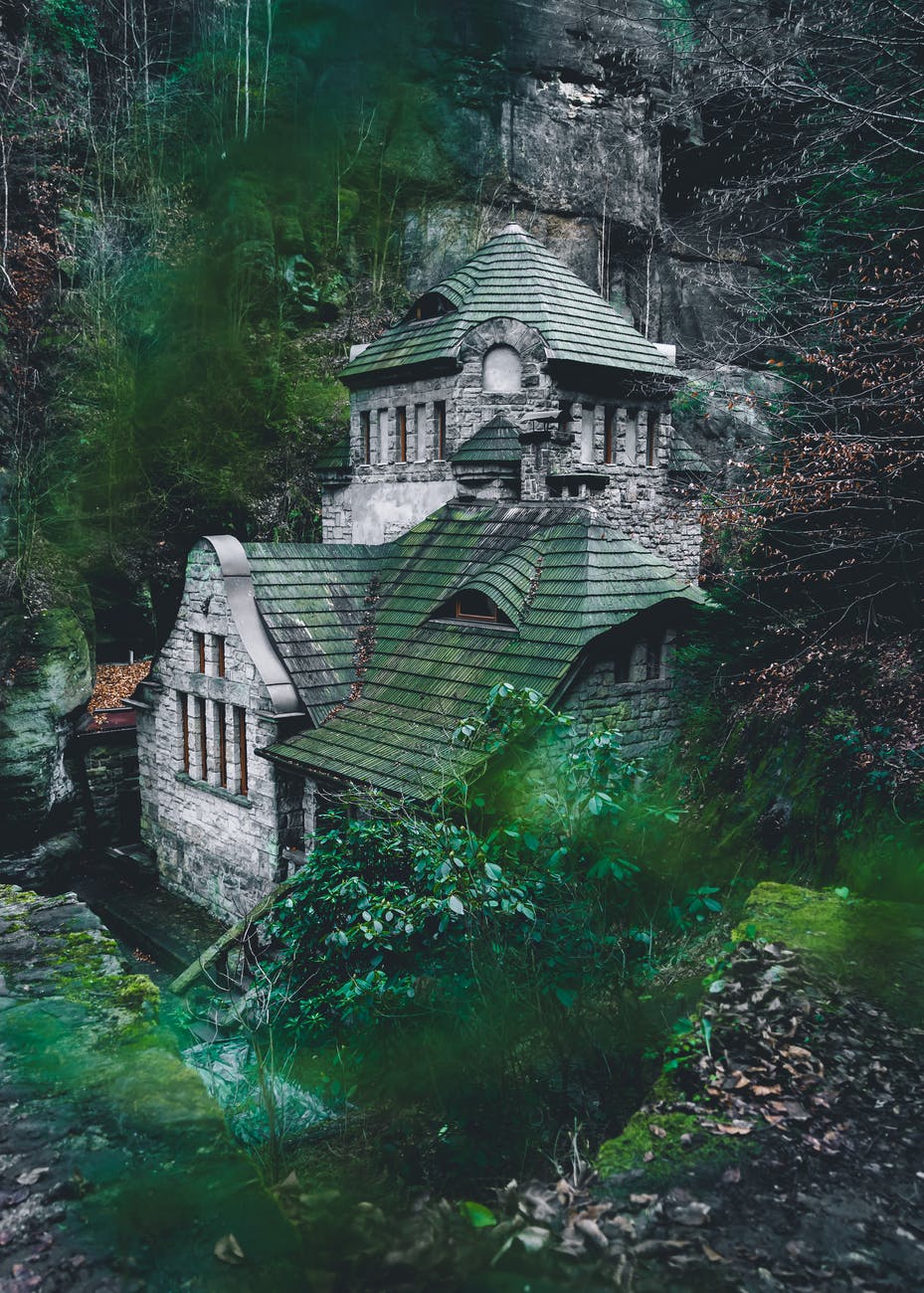 But, I made it through, and always arrived safely at my destination. Or so I thought. It was like a haunted house – carnivalofhorrors. I felt the terror as a contained experience that I could overcome.

Fear was ingrained in the teenage experience. I felt that all the warnings and ways to protect myself in case of disaster were premonitions. A girl lying on her back, or alone in her bed. Violence could be her only option.

It is much easier to accept fear than to attempt to conquer it. Maybe being afraid was better than the alternative. As a young girl, I waited nightly for the murderers to knock at my bedroom door. Or waiting on the sidelines for someone to pull over. Maybe I was hoping for their arrival or hoping the driver would make an unexpected turn and lock the doors. Perhaps I was trying to be someone else’s object of attention, the goal of calculation and planning. Perhaps it was easier to picture me in danger than to face the possibility of being alone or unloved.

The Makers Of AFK Arena Have Announced Dislyte, A Pop-Fantasy Role-Playing Game